It all started with one simple question, “Why doesn’t South High have an alumni association?” asked by Paul Kracher-1961 after he attended an event held by his wife’s high school. He brought the idea to his class reunion committee in the early 1980s. Over the next several years, that group of determined 1961 alumni continued to toss around ideas on how an alumni association could help SHS teachers and students, as well as connect fellow Packers. The talk turned into action in 1991 after their 30-year class reunion when Rudy-1960 and Judy (Jensen) Tesar-1961 hosted a meeting in their home.  Attendees all agreed they needed to take action to get the process of creating an alumni association started.

The first official organizational meeting was held in 1992, organized by Dick Gulizia-1961. The group’s alumni association ideas were presented to known reunion contacts from each class. The response was overwhelming in favor of moving forward.  Following that meeting, Paul Kracher teamed with Jerry Porterfield to design a database to record SHS alumni names and addresses. Hours upon hours were spent going through phone books to collect addresses.  Dick Gulizia and Sue Smith worked with class reunion committees to obtain their reunion name and address lists.  Judi (Clark-Limas) Koubsky-1961 completed the required paperwork to establish the association with governmental authorities.  Dues paid by the founding members and other supporters helped cover start-up costs.

What started as one $500 scholarship in 1993 has grown to over thirty $1000+ scholarships awarded annually.  We support SHS with teacher special project funds to help support them with things that are not covered by their budgeted monies.  We hold a myriad of annual events to bring our alumni family together.  We honor alumni with inductions into the SHS Hall of Fame and Packer Sports Greats Athletic Hall of Fame. We have held several street dedications honoring Packers and have been part of sports fields revitalizations in South Omaha.

And here we are, 30 years later and incredibly grateful for all the support we received through the years. Without the support of our determined board, our dedicated volunteers, the school and all our Packer Backers, we would have never been able to do all that we have done and be looking to what we can accomplish in the next 30 years!

Our thanks to Judi Koubsky for contributing content for this article.

ORIGINAL BOARD OF DIRECTORS 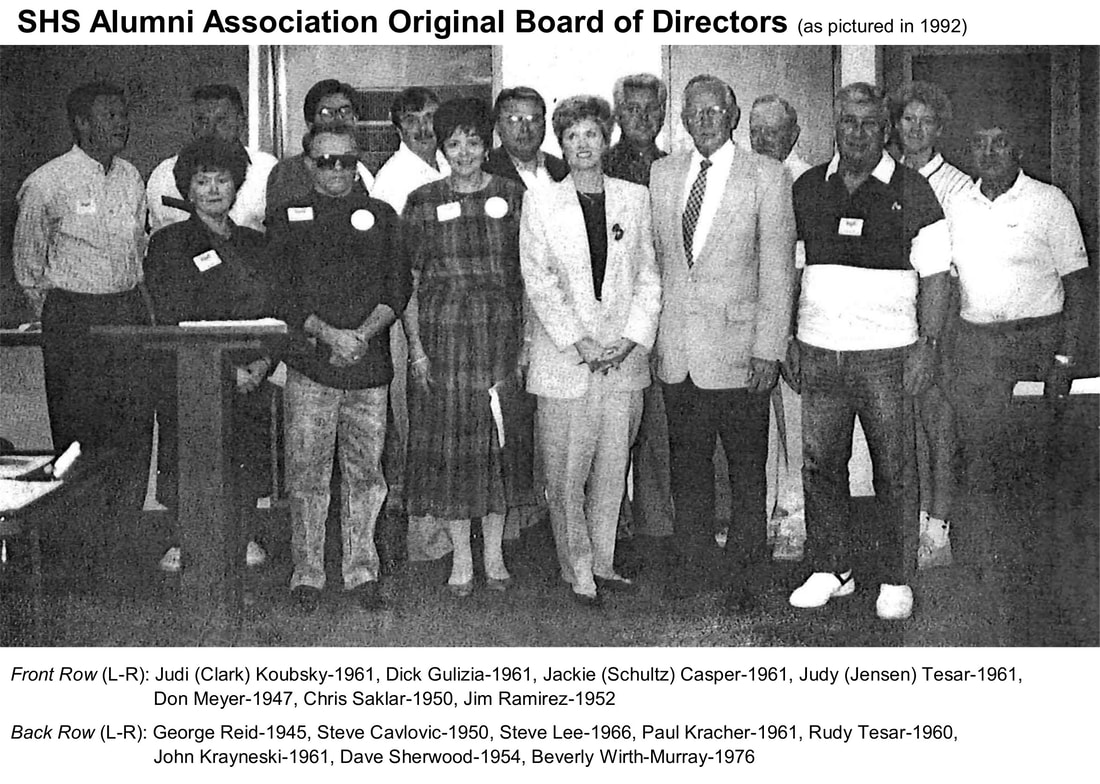 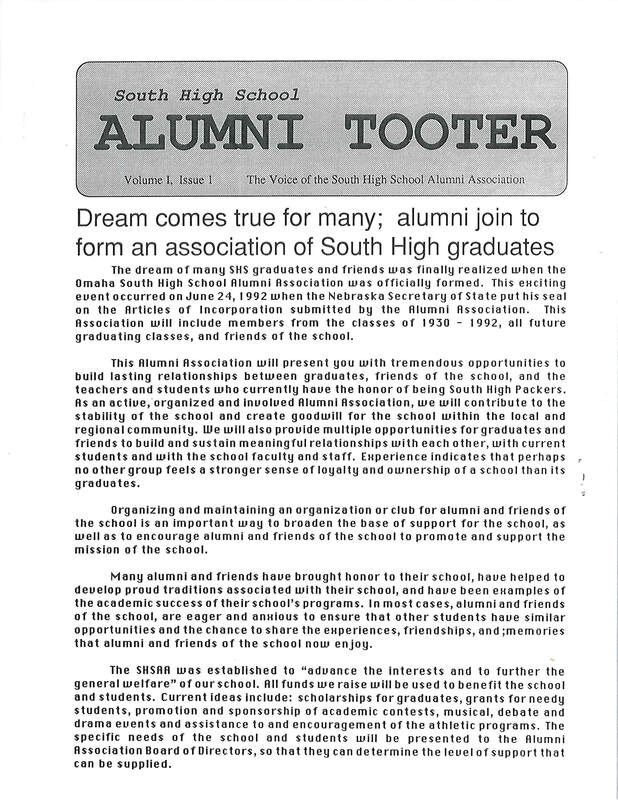 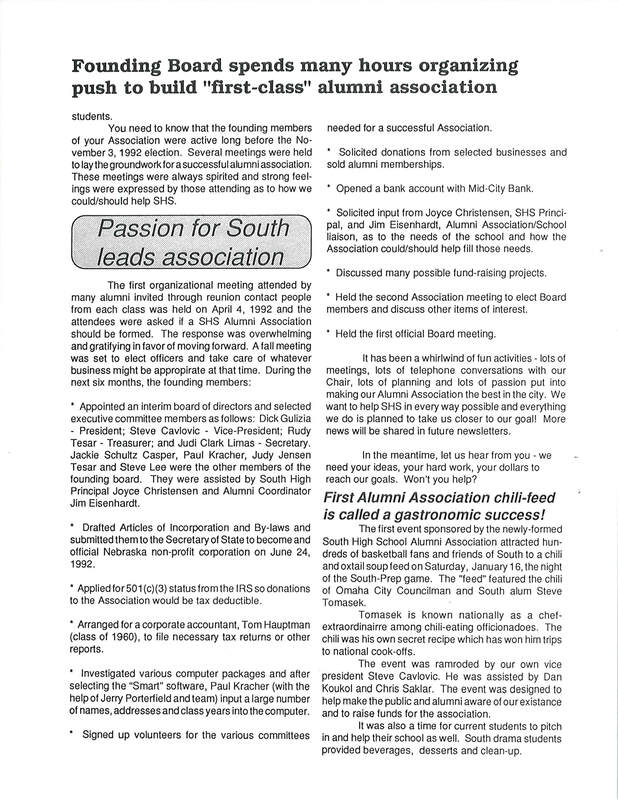