Back to Team Winners 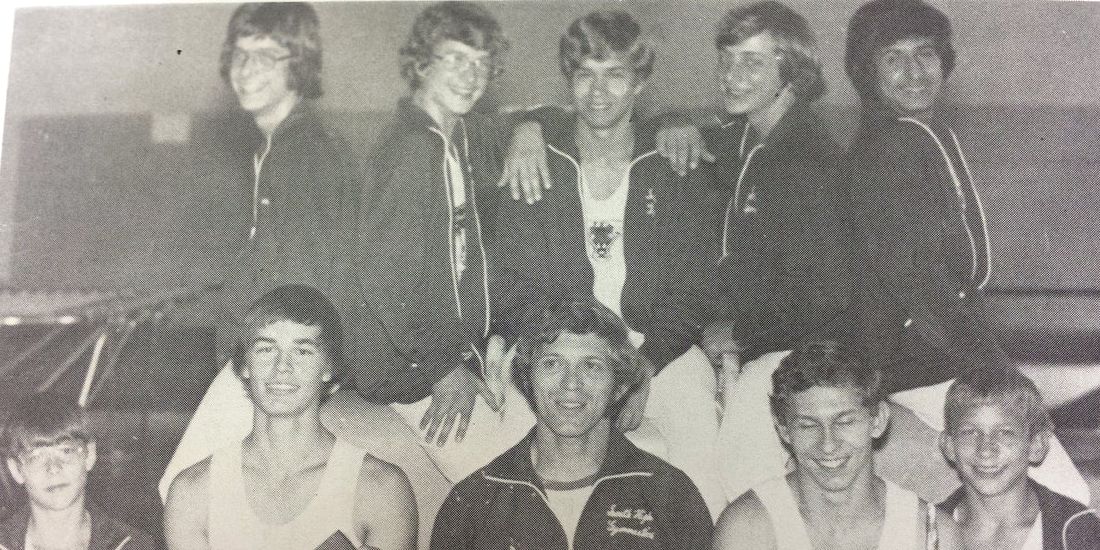 The Team Award was given to the 1976 Boys Gymnastics Team at the SHSAA Packer Sports Greats ceremonies in 2013.

Team Honors
Metro & State Champions
The team was very successful, achieving all of their goals for the season including maintaining an undefeated record in dual meets and placing first in all gymnastic tournaments including Metro and State.  This “start of a dynasty” team won SHS’s first state championship and won eight medals at the state meet. The team members also broke numerous records throughout the season. They won the Art Harris Invitational, Millard Invitational, Prep and District tournaments.  SHS teams took State Championships five out of the next six years.